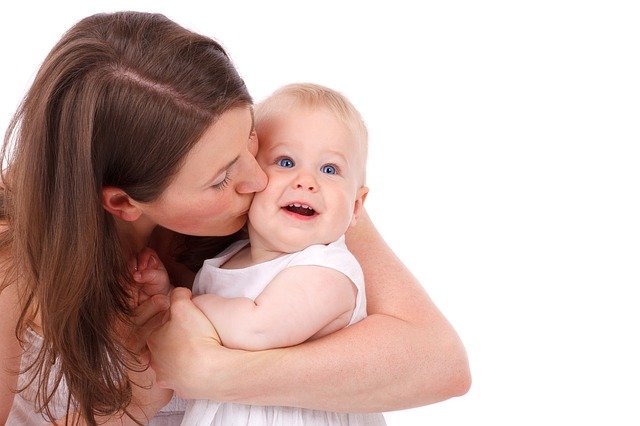 From the moment a child is born he or she finds themselves enthroned in the arms of parent, grandparent,doting aunts and friendly neighbor. There is always someone left to tend to their needs and satisfy desires— when it is convenient or the middle of the night. Whether we recognize it or not, children begin to learn from the day we bring them home from the hospital. And by the time they reach two years of age, they often believe that the entire world was created to revolve around them. So, somewhere in the midst of our diligent parenting, part of our assignment is the dethroning of this little god.

As soon as possible, we must reorient the littles to One who is greater than themselves. It is imperative that they learn the lesson of submitting their wills to one higher than their own.

Submission is a hard sell. Once we realize we have been entrusted with free will by our Creator, we begin to exercise said gift with a passion. Yet, The Son of God, clothed Himself in human flesh, and ‘not regarding equality with God a thing to be grasped’, submitted Himself as a child, maturing in wisdom and stature under the guidance of His human parents. He modeled for humanity what a ‘race of sons’ was supposed to look like. Because He understood Who He was (John 13:3–He knew His relationship, inheritance and destiny), He humbled Himself and modeled the role of servant, rather than Master. He willingly chose this pattern of dependence. He only said what He heard the Father saying, only did what He saw the Father doing, and He never acted on His own initiative. Jesus has come to carry out a revolution of repentance….calling each one of us to relearn the submission of this potent gift of free will. When it is once more bowed down, relinquishing our personal sovereignty, He is magnified. He is truly Sovereign on earth as it is in heaven. We begin to see and experience the forward movement of the Kingdom of God.