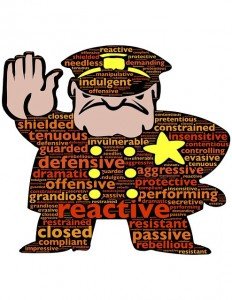 In the wake of the Supreme Court decision to affirm same-sex marriage, what should be the response of those of us who follow “The Nazarene?” We must graciously demur. In short, we need to be salt and light, consequences notwithstanding.

First, we must live consistently in our conviction that marriage is to be honored as an unbreakable covenant between a man and a woman. Second, if we have opportunity, we are to explain our objections without judgment and antagonism. We become a social critic without being combative. This is what is meant by being salt in the world.

Here is where certain challenges always emerge. In our synthetic culture (society’s tendency to arrive at new conclusions by combining, affirming and negating old ones) to declare an opposing view is tantamount to saying that something should not be allowed; that there ought to be a law against it. That’s not what I’m saying.

For example, I don’t 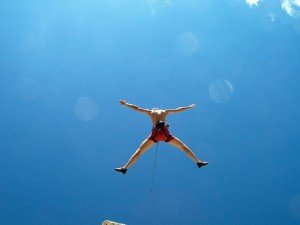 favor base jumping (the suicidal practice of jumping off a building or cliff wearing a wing suit or, slightly better, a parachute.) Does that mean I would pass a law against it if I could? No. If you’re crazy enough to jump off a cliff and risk slamming into a boulder I guess that’s your idiotic privilege. It’s a fee country. I think it’s dumb but, no, I wouldn’t say it should be prohibited.

Neither would I favor a law prohibiting same-sex marriage. If the hearts of a people are not inclined toward the laws of God, then civil statutes and penalties will do little to change hearts. We will accomplish nothing by creating a version of “shariah law.” Moral compulsion is anathema in a free society. And it should be.

What is left to us, with regard to the direction the social winds are blowing, is to humbly acknowledge that our voice in these matters is advisory—prophetic. We cannot have as our goal preserving a “Christian heritage.” Indeed, we never were a Christian nation, in spite of the Judeo-Christian principles employed by the founders. As Leonard Verduin* said, “there can never be such a thing as a Christian culture; there can only be cultures in which the influence of Christianity is more or less apparent.” Sadly, the influence of The Nazarene is becoming less apparent in the opening years of the 21st century. What is left to us, then, is to live consistently and speak truthfully, grieving the trajectory of the world around us as the apostle grieved the city of Athens (Acts 17:16).

* The Reformers and Their Stepchildren.