A friend just sent me a link to a BBC article. It’s below (Thanks, Shannan … I think).

I was aware that the Occupy movement was global, I just wasn’t paying much attention to that part. Anyhow, Jesus people need to be thoughtful about stuff like this, I think. 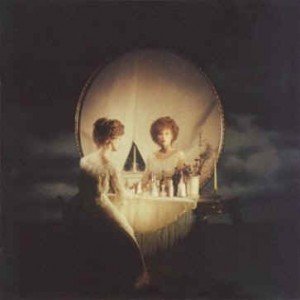 The article highlights something that I’ve been concerned about — I blogged about it before. In times of economic stress, the continental drift between the wealthy and the poor can continue only so long. There can come a tipping point where revolution becomes inevitable. Once again I ask, if that happens, with whom will followers of Jesus be perceived to stand? Will they be seen as part of the establishment or as advocates for the poor? As the article points out, the question has been asked many times before. The debate occurs when “the church”  becomes establishment (read system) instead of just people; becomes an organization instead of an organism; an institution instead of a body. Moreover, it occurs when that which is perceived to be “church” swaps zeal and sacrifice for wealth, power and political influence, the ingredients of mammon. Eventually, “the church” looks at herself in the mirror and experiences a crisis of identity and a resurrection of conscience. The iconoclast becomes the voice of faith.

The article that inspired this missive.
That previous blog post.

One thought on “The church in the mirror”