This is the last Bible study for the year! Stay tuned for some changes next fall.

Jody explores what has been called “The Farewell Discourse”

My sheep here my voice

I am the door

I am the good shepherd

I and the Father are one

A continuation of the study of Acts 15. Notes and workbook are available at the notes tab at tween2worlds.us.

Jody continues the her Bible study in the book of Acts as she moves into Acts 15, “The Council at Jerusalem.” Notes and workbook for this chapter are available at the Notes tab at tween2worlds.us. 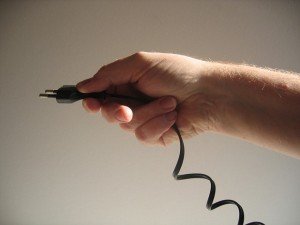