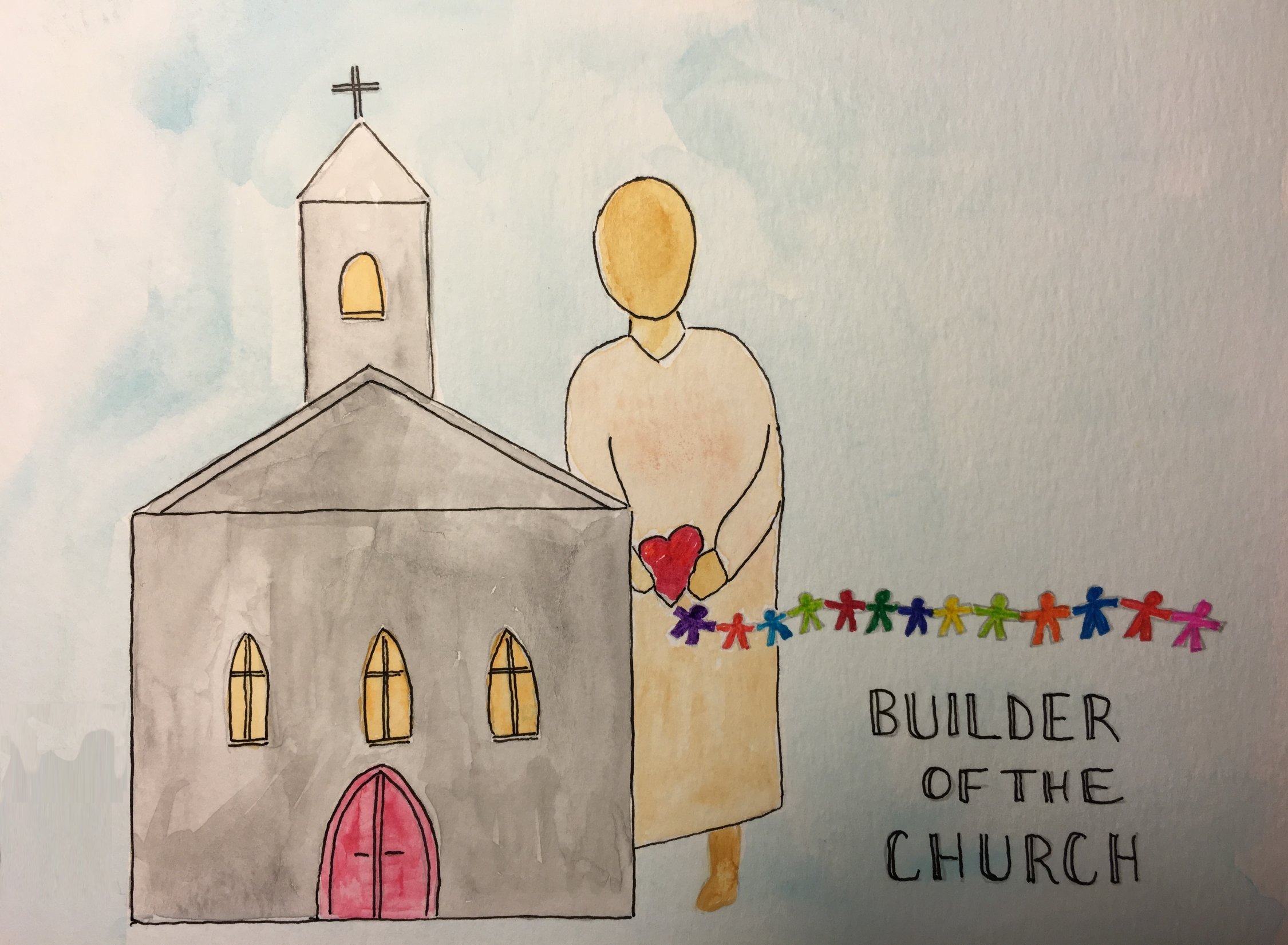 Dan has prepared a Sonship Study called Jesus and His Church for those who want to explore what the Bible has to say about that. If there is enough interest, we will begin meeting on Wednesday nights starting on January 17, 2018 beginning at 6:45 and ending at 8:30.  If you’re not familiar with the Sonship Studies you can get a better idea about them by clicking here for a description.

I’ve just uploaded the notes for the fall Sunday School class at Montavilla church. We’ve been exploring the concept of spiritual warfare together since last spring. The content of the class parallels the Sonship Studies presented by Abide Ministries. The notes deal with division and conflict. 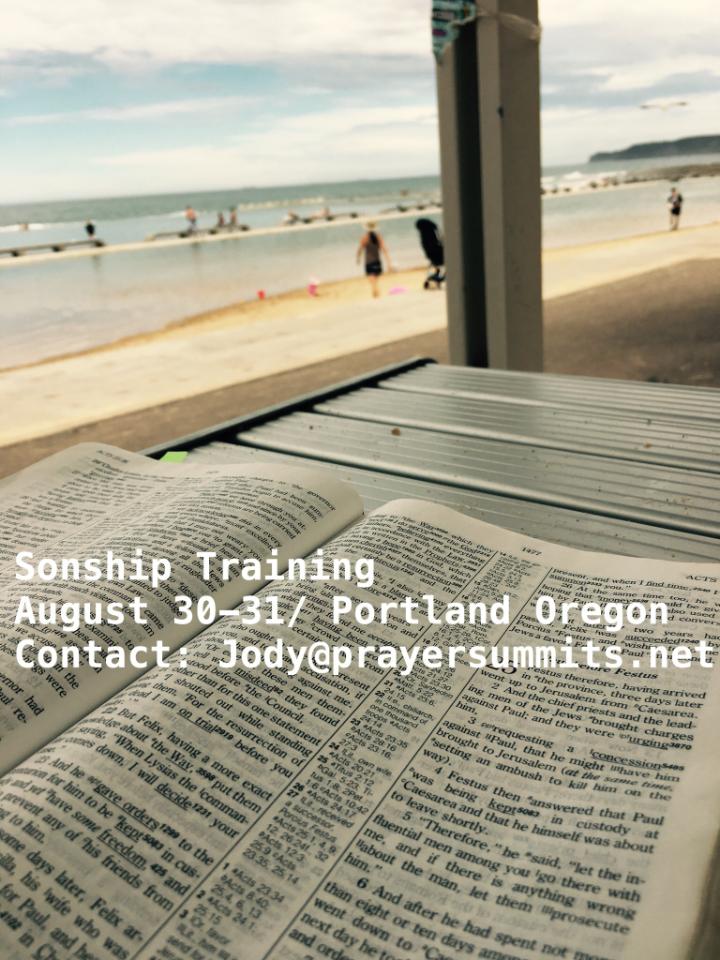 Jody has scheduled a Sonship Study training class. Let her know if you would like to participate. 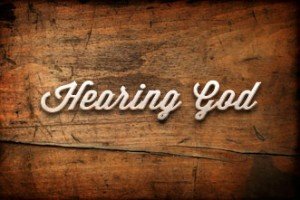 In 1990 Dan and I began a journey of faith that would take us away from church as we knew it—to another way of living in Christ together. For the last 24 years we have experienced our spiritual journey with a smaller group of covenant friends. We started church gatherings called The Summit Fellowships, after experiencing a life altering gathering called a ‘Prayer Summit’. A prayer summit is a multiple day gathering of Christians (often leaders), under the leadership of the Holy Spirit—learning to listen together for His leadership of the Church. I was profoundly changed. Dan was forever changed. We wanted the kind of life that we experienced during those four days together to continue after we returned home.

I have been a follower of Jesus for the last 42 years. My greatest joys have been experienced with the Church along with my greatest lament. It has been the longing of my heart to see the Body of Christ come to maturity. Over the years I have pursued so many initiatives for Bible study in order to see believers mature. Seven years ago the Lord interrupted all of my previous patterns and began to grace me with a picture of what He had in mind. The result is something called the Sonship Study. It has developed from many of the elements we learned at prayer summits that produced such intimacy in prayer. What could happen if those same elements were introduced to our learning in community? And how might this way of learning be passed along relationally—rather than as information? 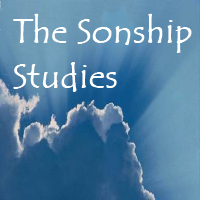 A closer look at Jesus, particularly from the Book of Hebrews, focused me on the lessons He came and modeled for us of what it looks like to be restored to our intended identity of Sonship (living life in the Son and as a son) and the assignment given (the Great Commission) to turn around and pass it on.

Something incredible began to happen … something that we call ‘The Church of the Heart‘. There are marvelous stories from all of this, but a couple in particular stand out. In Medellin Colombia about 2 ½ years ago. I shared the first year of the Sonship study there with about 20 pastoral leaders. A woman named Magdelena heard and in turn, shared with her husband. They were associate pastors in a traditional congregation. They chose to leave—and using the Sonship study, they began to plant a home church with ALL unbelievers. All came to Christ—and one of those couples took the material and planted another church among unbelievers. They all came to Christ and another couple was raised up and planted a church. This continues. Within a year and a half, four generations of gatherings(all unbelievers) have come to Christ and are maturing in their faith and calling, gathering relationally and passing what they have received on to others relationally.

I also shared this with a chaplain in Wisconsin, who ministers in a large county jail. She introduced it in both the men and women’s pods. Within 3 weeks a majority of the women had responded to Christ. (The entire story can be found on our blog).

We are watching multiplication take place and in ways that move past where we might attend church on a Sunday. These Churches of the Heart are multiplying under His Name and not just our local Church title. Since Sonship is passed on relationally—it has moved past my ability to keep track of all the unfolding. There is so much to share and be grateful for. 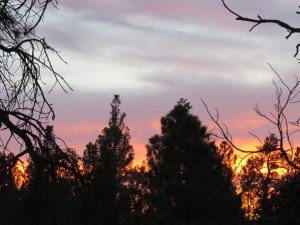 Jody and I are off for a few days to the desert world of Arizona! Jody is going to be introducing the Sonship Studies to some folks from a fellowship in Tucson and our friends Dick and Connie offered to fly me down with her so we can spend our 42nd wedding anniversary at the Grand Canyon. They even loaned us their car. Wow. What a blessing!

We arrived in Tucson at about noon, Connie fed us and then sent us on our way. We were hoping to make it in time for Jody to take some pictures of the canyon at sunset. We got there too late for that (the photo was as close as we got) but we plan to be there for sunrise. 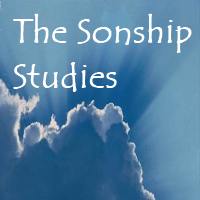 Sonship studies are small gatherings that meet under the guidance of the Holy Spirit. They are facilitated discussions focused on what it means to be children of God. Jody began these studies several years ago in order to encourage relational exploration of Spirit-led life.

Recently, the news has been filled with reports of criminals hacking into computer databases for the purpose of stealing identities. As Christians, we have had our identity stolen when we don’t recognize the intimate relationship we are intended to have with our Creator. We have lived as an orphan who feels unloved rather than as a real son or daughter regarded with affection by a heavenly Father. It is the purpose of the Sonship Studies to explore and reaffirm that tender, sonship connection with God. Presently, there are several Sonship Studies in the Portland metro area.

Sonship Studies are not intended to be “marketed” or to be circulated as a prepackaged curriculum, rather they are to be handed along relationally. Recently, Jody received a request to explain the studies and coach a group of interested persons in the Midwest. Below is a report from a woman who serves as a chaplain in a local jail. We are ecstatic about it. We think you’ll understand why. Here is what she wrote.

I just wanted to give you an update on how the Sonship study is going in the County Jail here.  They have approx. 10,000 inmates annually and 750 at any given time.  Of course people are transitioning in and out continually. It’s been interesting to get the inmates feedback on this study. I am always expecting that it’s going over their heads, yet I get positive feedback every time I ask.  I also hold a men’s group with men from 4 separate PODS and then a women’s group by themselves.

The men too have said they like it.  They have been more verbal and open with their thoughts as time has progressed vs. how quiet they were at the onset.  But we’ve held true to it being relational and no pressure.  Taking the time, He desires to lead them.

The women’s group is really growing deeper and nearly half the women incarcerated are seeking the Lord and coming to Christ.  The older women are mentoring the younger ones and people are getting saved and baptized. I think with the [Sonship] study, the Celebrate Recovery Group, having a bold Christian woman leading, and a Christian Chaplain in charge has provided some great support and learning opportunities.  I asked the women what they thought of the study and if they would like to continue and they all said YES with responses like, “I’ve never been in a study like this. It’s so different! And it’s so relational.”  We’ve had testimonies of women waking up at 3am prompted to pray for their bunkies who end up coming to church with them and getting saved.  Many have said they’ve recommitted to Christ or are new converts.

One young gal came in my study one day and she looked like death walking—white, pasty, long scraggly hair. She looked half alive.  One of the women said she felt a spirit of suicide on her when she came in the cell and she was creeping the other women out.    The girl’s cell mate shared in class that she felt like the Holy Spirit was waking her up in the early morning hrs to pray for her.  I told her DO IT!  She started praying and just putting her hand on the young girl’s bunk above her head.  Here this gal is in for dealing meth, a young mother of a baby, who was living with a man who believes in Shamans and dealing heroin and meth. She came to the study, then church, then CR [Celebrate Recovery] and accepted Christ and wants to be baptized. We’re praying for God’s favor and leniency to help her get in a rehab program vs. State/Fed prison so young.  Regardless she looks like a new woman! Another gal in class was sentenced to a federal prison. She has three children at home.  She left in good spirits believing that God is sending her into a mission field and using her while He strengthens her in her journey.

Many good things being done by God through His Word.  Thank you for being faithful to pass it on.