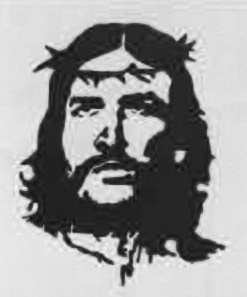 I like Jesus because He was a liberator. His words inspire me. Listen:

The Nazarene knew that his mission was freedom. He read about it in Isaiah 61:1-3. Proclaimed it to His neighbors in Luke 4:18-19 and demonstrated it when he healed the sick and raised the dead.

Look around. There  is  bondage everywhere. END_OF_DOCUMENT_TOKEN_TO_BE_REPLACED 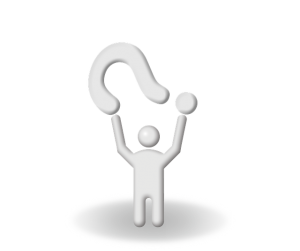 The problem with Christians (we who follow Jesus of Nazareth) is that we behave like we have the answers. This makes us look proud and foolish. We don’t have the answers, we have Jesus.

Because of Him we can live with the questions.

He isn’t a capitalist, a militarist, an Evangelical, a Catholic or a Mormon. He’s not a fundamentalist, a theologian, a conservative or a liberal. He is not a Republican, a Democrat or a member of any party. He is a simple itinerant teacher who lived beyond the systems of his day and the systems of ours. He did not found a religious organization, engin -eer the  Great Schism, cause the Inquisition or approve the Holocaust. He did not sanction the reformation, validate the Puritans, write the US constitution or applaud the Ku Klux Klan. He was a poor man, a humble servant, the incognito Prince of Peace and the strength of God invading the fallen world. He is the one who lay down His life to prove the power of forgiveness and the weakness of hatred. And He calls us to decline the wealth of this world; to challenge the evil around us; to fearlessly and relentlessly love because He stood victorious against the power of death. And that’s why I like Jesus. 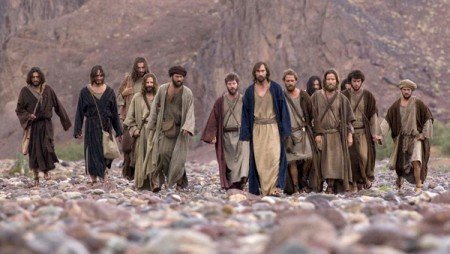 He isn’t bothered by imperfect people like me. I know that because He deliberately chose a dozen imperfect people. He spent a lot of time with them. He was grieved by them, grew impatient with them, mistrusted them and tolerated them. He didn’t reject them. He took them for who they were and loved them anyway. If He was able to do that with the disciples, doesn’t that mean He’s willing to do that with me? With you? He was confident that no matter how imperfect His followers were, they could be more because of His love. Just another reason I like Jesus. 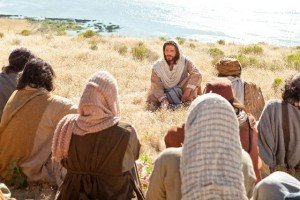 I like Jesus because He was at peace with himself. It didn’t bother Him that people didn’t ap- prove. He expected it. I on the other hand am bothered when people don’t approve of me, or when they disagree with me, or are indifferent toward me — how could they? I am so lovable … or am I self-deceived? Yup.

That wasn’t Jesus’ style. He knew who He was. END_OF_DOCUMENT_TOKEN_TO_BE_REPLACED

My daughter sent me this. She didn’t know who said it, but I thought it was worth passing along. Just another reason I like Jesus.

“Let’s remember, Jesus was a Jewish man of color, born homeless to an unwed teenager, who spent his formative years as an illegal immigrant before returning to his home country to hang out with twelve men, prostitutes, and socially untouchable tax collectors while he taught a radical social doctrine of equality, love, and forgiveness that included paying taxes, free healthcare, and the sharing of resources within a community.”