What is the “Eden State”? It is a nation that believes the self-evident rights of its citizens are life, liberty and the pursuit of happiness. These rights — privileges — were precisely the ones bestowed on the first humans. And we all know how that turned out. Perhaps we are on the precipice of a similar catastrophe.

The trajectory of American culture should come as no surprise. Futurists like Francis Schaeffer predicted with uncanny accuracy END_OF_DOCUMENT_TOKEN_TO_BE_REPLACED 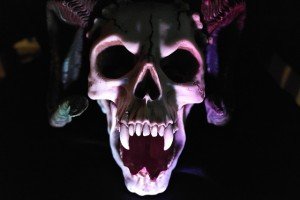 How quaint. How provincial. How parochial the words sound. So what other words could we use to describe the unspeakable wickedness and evil we have witnessed in Paris this day? Words fail if we cannot use these. 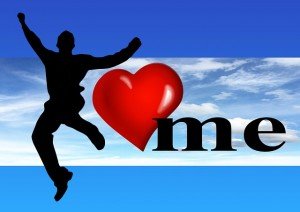 I have been thinking about being true to ourselves. It seems like personal fulfillment is our most cherished value. Contemporary culture stands up and cheers when somebody declares their “authentic self.” It is so American. It speaks of life, liberty and the pursuit of happiness. I wonder if we shouldn’t consider whether to replace the national motto. (In case you forgot, it is “In God We Trust,” a pretty new addition to our national identity—only approved by congress in the 1950s.) Perhaps we should get our new motto from Hamlet: “To thine own self be true.” Unlikely? I’m not so sure. Regardless of Polonius’ true intent in the play, the words have a golden sound to them. END_OF_DOCUMENT_TOKEN_TO_BE_REPLACED

Perhaps you have heard it on the news. A nationally recognized health services organization has been recorded while talking openly about the harvesting and distribution of fetal tissue. When I heard about it from one of our household members I thought it was another right wing conspiracy theory, an urban legend that would soon appear at Snopes dot com.

It isn’t. It won’t. It is true. END_OF_DOCUMENT_TOKEN_TO_BE_REPLACED 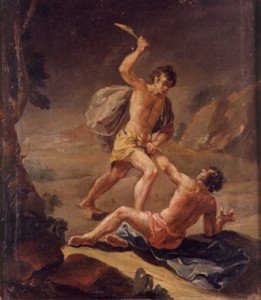 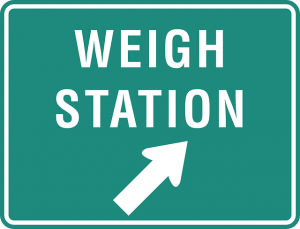 So, why don’t we just yield to the pressure and nod our approval? END_OF_DOCUMENT_TOKEN_TO_BE_REPLACED